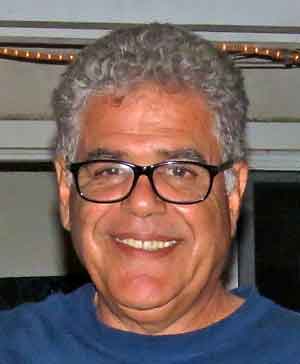 Due to his strong belief in serving the community, Mac is a member with responsible positions in several local groups. In the Vista Rotary, Mac is a triple past president, charitable foundation chair, and international chair.

In the Vista Boys & Girls Club, Mac served on the Board of Directors for over 20 years.

While in the Business LEADers, Mac led the club when it split from Le Tip and formed Business Leaders of Vista, where he has served in several positions. Mac holds the club record for bringing in the most new members. He was recently honored as a founder of Business Leaders.